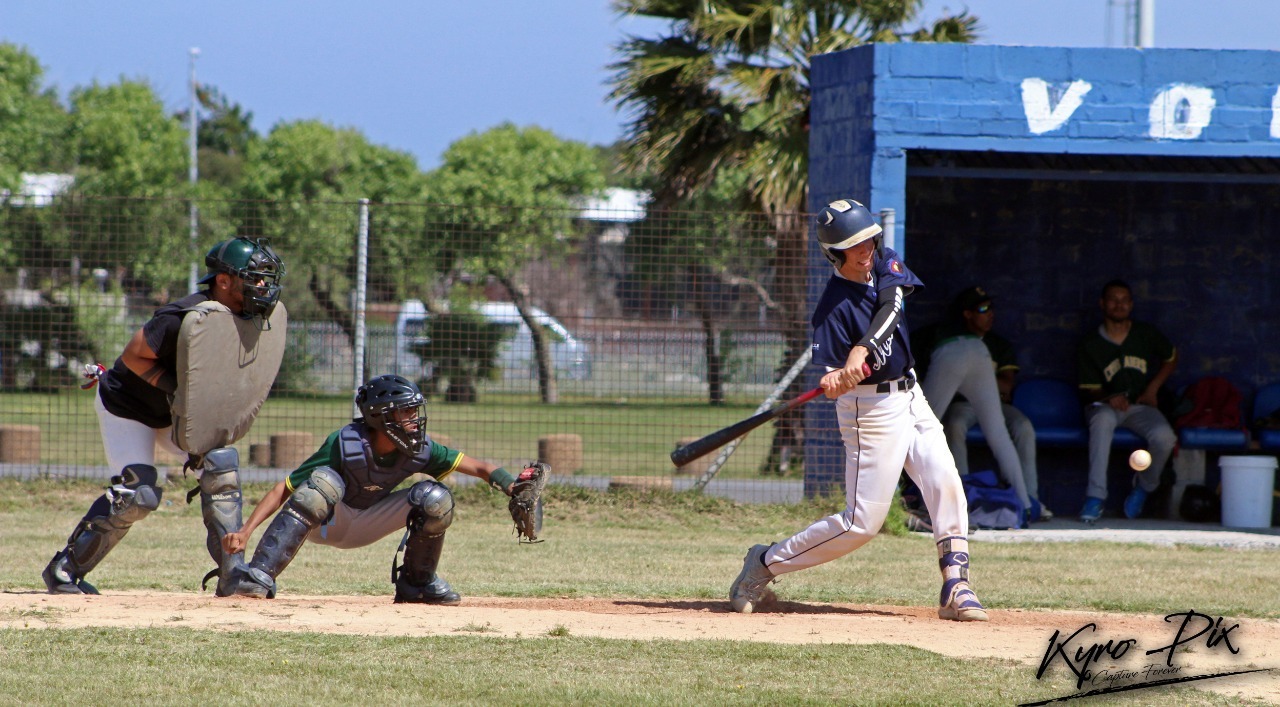 A good first home game for the VOB Macaws Reserves against their Grassy Park Crusaders counterparts running out 16-3 winners in 6 innings.

The game remained tight in the early innings with the score being 4-2 in favour of the Macaws after four and a half innings. Then a mammoth rally saw the Macaws accumulate 12 runs in the bottom of the fourth to take the game away from the Crusaders who only managed one more run in the sixth and final inning.

The Macaws struggled to straight steal against the left handed Crusaders starting pitcher Niyaas Galant, but took advantage of a lack of awareness from the catcher and middle infield to execute a number of delayed steals. This helped to disrupt the pitcher’s rhythm which made the job for the hitters in the box easier. After Niyaas departed the Macaws continued with the aggressive base running which was key to the fourth inning rally. This is an exciting addition to the reserves’ game that was not present in previous seasons.

The pitching start on the day was given to Kevin Mullins, pitching 2.1 innings and conceding no runs but leaving 2 runners on. Luke Budler replaced Mullins and completed 1.2 inning before the ball being handed to Naeem Dollie. During Budler’s stint, the 2 runners put on base by Mullins scored as a result of some fielding errors. Dollie closed out the game completing two innings while conceding 1 run. All of the pitchers did an excellent job in tying up the Crusaders hitters and allowing minimal free bases.

Good discipline at the plate and aggressive base running were the keys to the win. This was a good progression from last week which if it continues will see this squad become a formidable unit.

No Comments 2019 10 19From the DugoutMajor League Reserve 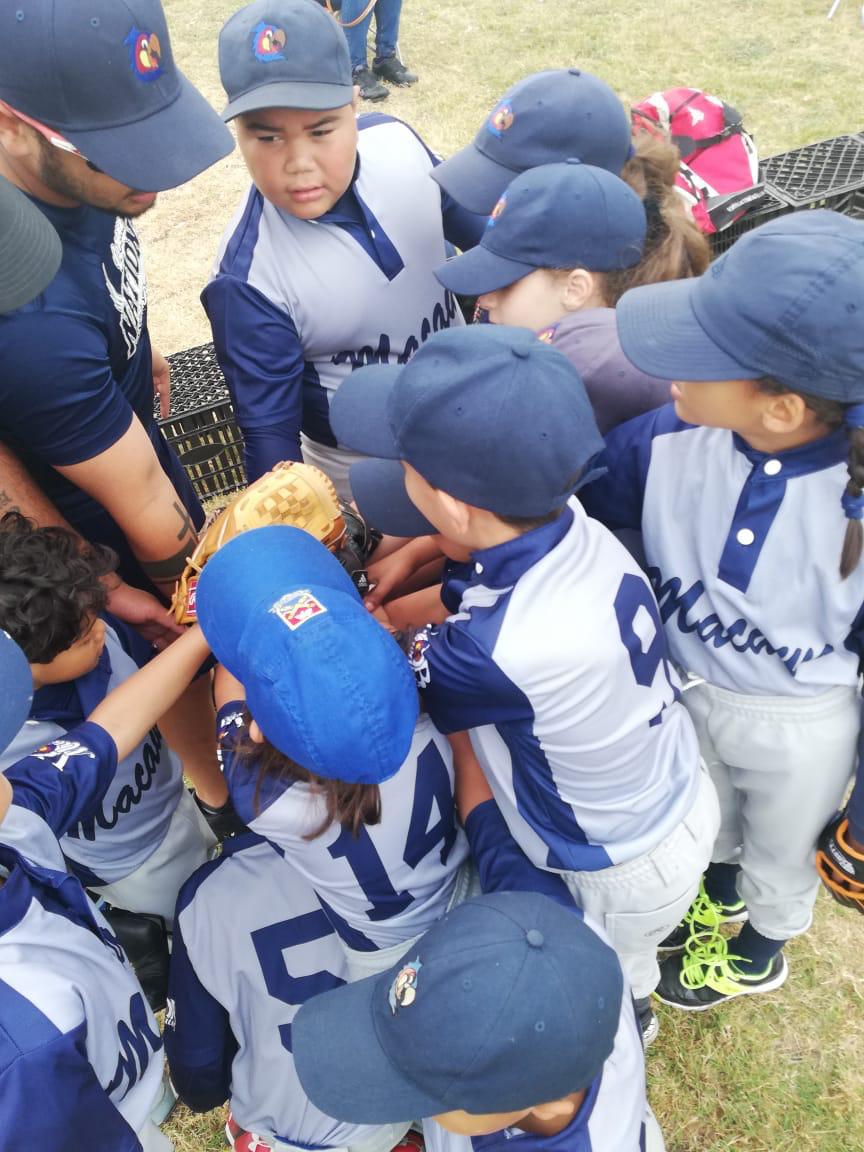 This past Saturday the 19th of October saw the VOB u10′ take on a very strong and big ocean view team. VOB u10 saw themselves missing a few key and strong players in their line up this weekend but many new comers and many young players stepped up and played very well. We do not look at the score line as a definition of the game but we look at how much fun the kids are having and how much they are actually learning about the game.

We saw many players stand out this weekend but we must give a special mention to Riley May who was outstanding at Shortstop and batted really well and Noah Rathner who was amazing at 1st base and batted really well in the lead off spot. This week also brought us twin boys aged four years old making their baseball debut. It is really heart warming to see young kids so interested in learning how to play this amazing sport. Overall we are seeing massive strides in our U10 team.

Special thanks to our umpires on the day Paul Bell and Marvin Mahoney as well as our scorer Zulfah Mosaval. Final score was VOB 14 Ocean View 35 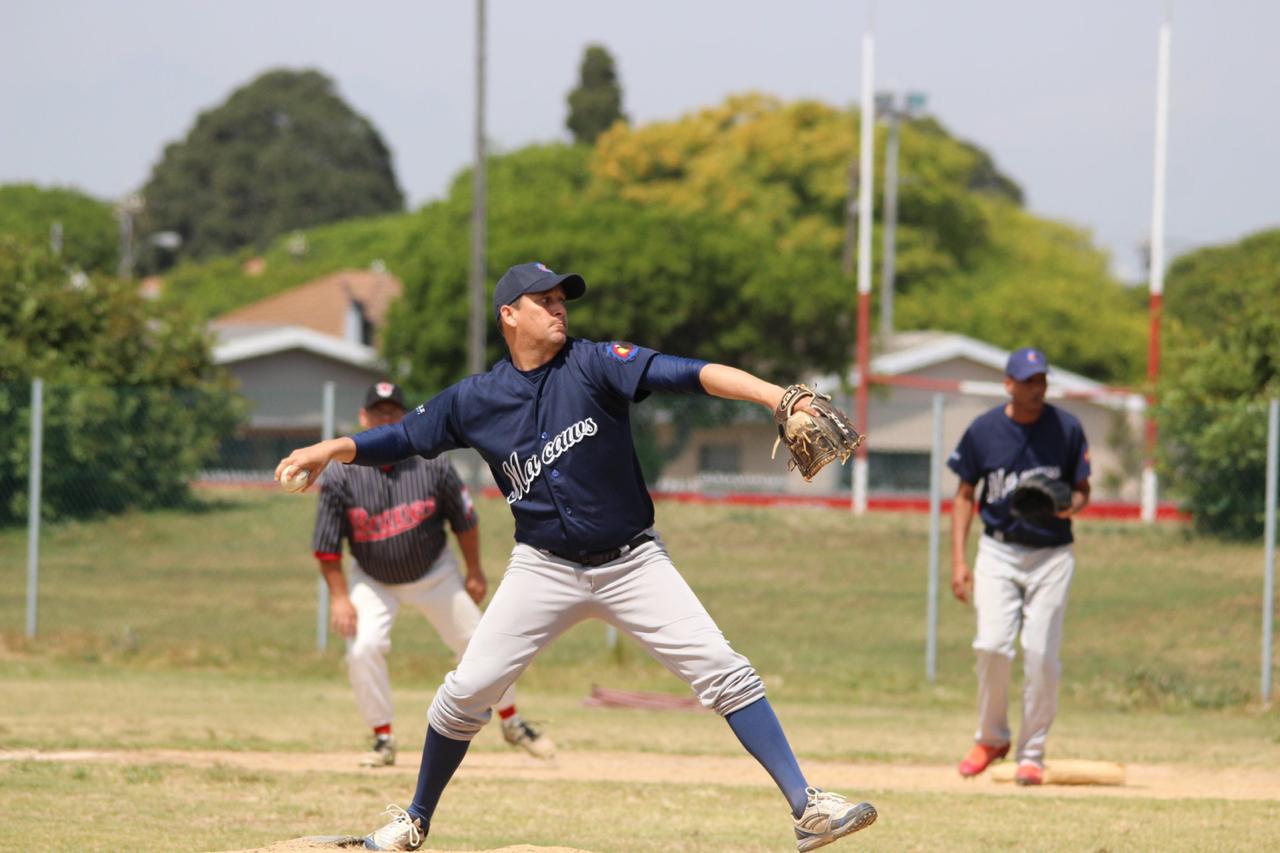 Goodwood vs VOB.
Opening day and we somma started with a drama filled game. Yusuf Daniels looking very tired on the mound as Goodwood went off to a great start. Our guys were clearly a bit rusty as we somehow struggled to string together hits against their pitcher.

We were 12 – 5 down at one stage with the game almost done.And then the guys woke up and in the final inning we made it 12 – 12 and the game went into extra innings. We were 2 down and then out of nowhere the team that we all know came to play. Glen Joseph came on to replace Yusuf and did an excellent job at one stage and as the top hitter at the IPT, didn’t dissapointed.

The hits started flowing out of no where and when we looked again we scored 16 runs. And this all on two down. There were quite a few homeruns by our guys who finally decided to skrik wakker. By now Goodwoods hearts were broken and just like that we came back. A very stressful game as we woke up very late, but we showed our metal and coach Owen had so much to choose from on the bench, and that’s the difference between us and most teams. All and all a fun filled day with some seriously crazy people with never a dull moment. Oh ja, Wayne Repepi was also there. 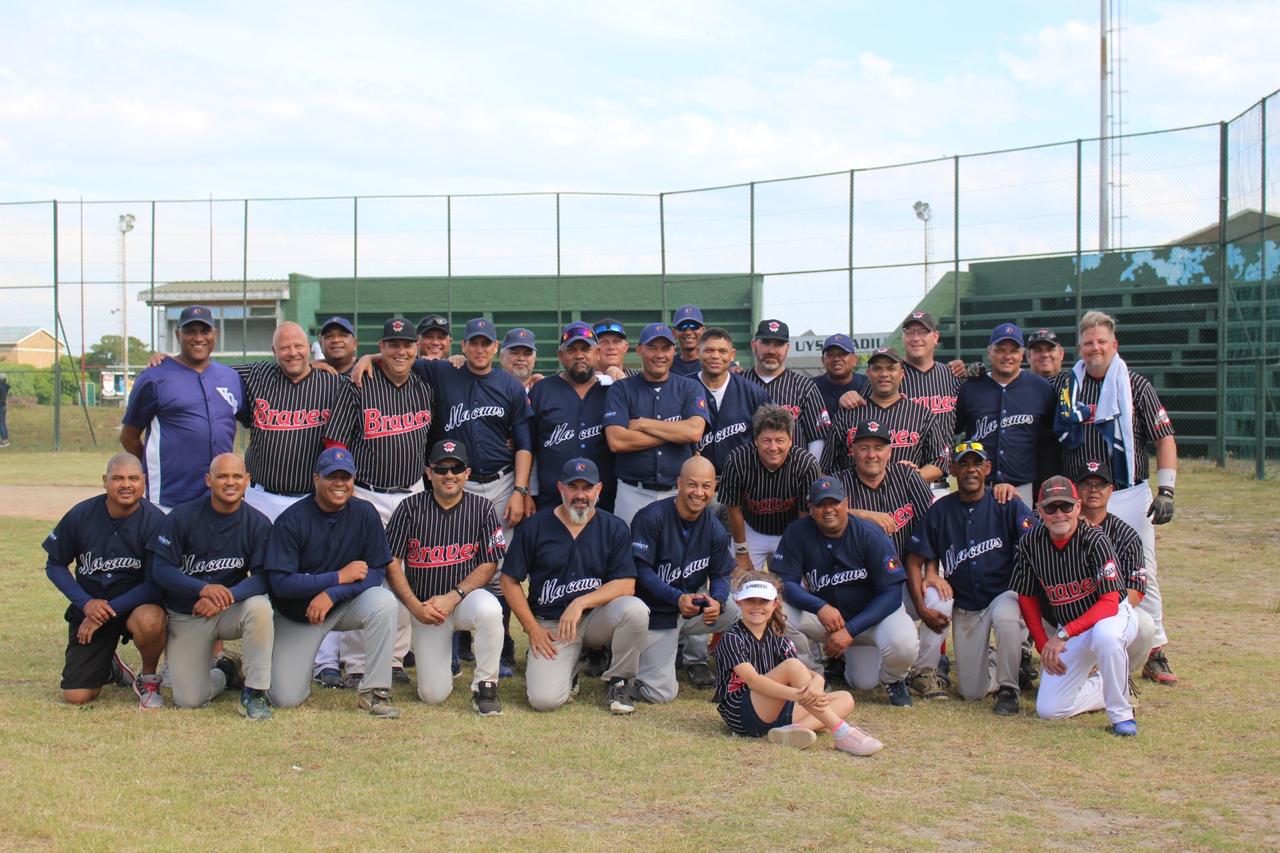