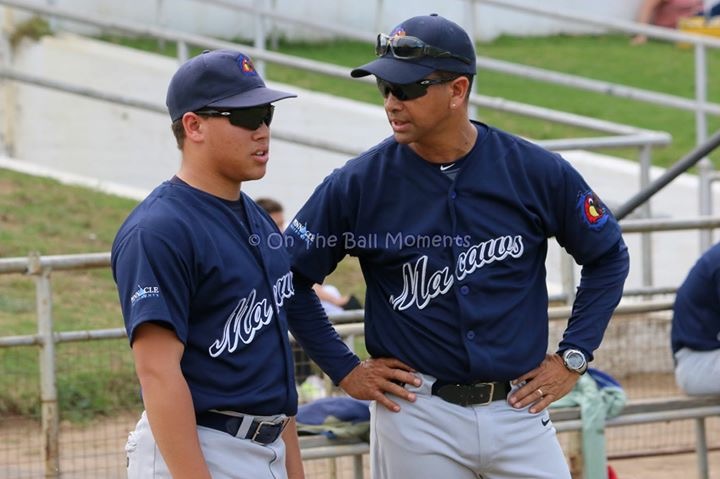 Final day of the season and the Macaws were on the road to Durbanville to face the Villians.Two pitchers who will be in various WP teams at the national championships were given the ball in this one. Villians went with Stuart Baron while Michael Scritten wanted to finish the season on a high note for the Macaws.

Both pitchers labored in this start with Baron going 4 innings while Scritten only managed 3 before they were replaced. Derrick Bayliss (VOB) and Tyrone Baglione (DV) both threw till the end of the game. Bayliss, however, was better at shutting the opponents done and walked away with the win.
VOB ended the season the same way they have played over the final 5 weeks by being their own worst enemies with plenty errors gifting DV runs.

However, some outstanding hitting ultimately settled this one and the Macaws ended the season on a high and potentially in 3rd or 4th place in the log (depending whose rules one listens to). Luke November (3-4, 2BB), Derrick Bayliss (2-4, 2B, 2BB) and Marvin Mahoney (1-3, HR) hit well, but the star hitters on the day were the veteran Jared “JH” Haynes (3-5, 2B, 3B, BB) and rookie Jesse Johnson (4-5, 2B, HR).

Final score was 11-8 and the Macaws ended a decent season on a high note.

Macaws u12 run riot over bothasig. The macaws did well to score 5 runs in the first 2 innings and take the game away from Bothasig early. Great hitting by the kids from lead off to number 9 paved the way for Jaedon Jonathan to complete a full game on the mound. 75 pitches in the 6 innings and he was backed by great defence and good catching by Nur Scello.