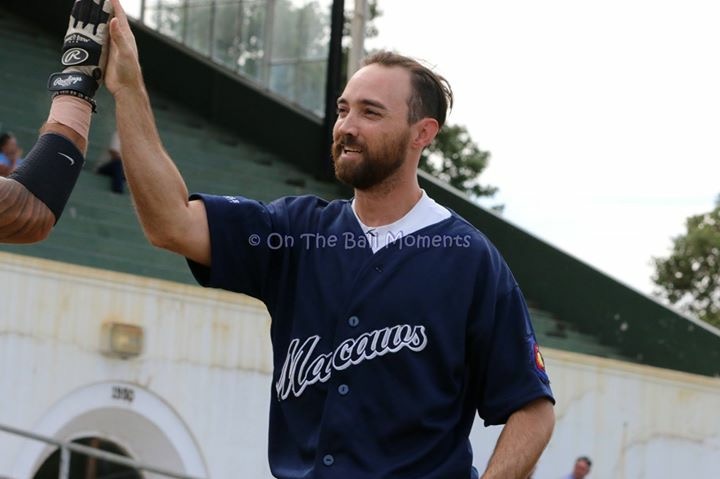 With a very young inexperienced team at ML level, the expectation at the start of the 2018/2019 season was to consolidate and get a structure where consistency became the key.

The Macaws welcomed Derrick “Boy” Bayliss (ex-KZN player) after a five year work stint in Dubai. Joining Boy at the Macaws this season was better known Cape Town baller Damian Perkins who relocated to the southern suburbs of Cape Town.

That immediately added to utility type players who both are comfortable on the hill, which is what VOB needed after losing Kieran Moore (overseas) and Andy Orfanakos (back home in Canada).

The surprise for Macaws must be their very young players who have stepped up and commanding regular starting spots. Luke November has continued to grow into a solid ML player, Jesse Johnson has shown he is determined to be a decent ML player this season while Lance Gordon and Liam Willenberg wanted to establish themselves as regulars at Macaws and WP level. Johnson surprised everyone when he was given the start against Bellville Tygers on day one and held the Tygers to 1 run in his start before handing the balm over to the senior pitchers. VOB surprised and beat Tygers on that day.

However, young teams all suffer from one thing – consistency. And this Macaws team was no different. At the mid-season break the Macaws are 7-3, but should easily be sitting on a 9-1 record had it not been for losses to teams that they should have beaten in Pirates and Durbanville.

Overall, if we had been told at the beginning of the season that we would be 7-3 at the break, I am sure we would have been happy, but it shows that this team knows that they are capable of more and are not happy with their current record of 7-3.

Now to see how the mid-season break has affected this team as well as all the others? Did they all just take a break and eat puddings or did they continue preparing for the second half of the season and a top 6 spot?